A natural harbour at the mouth of the River Slaney. 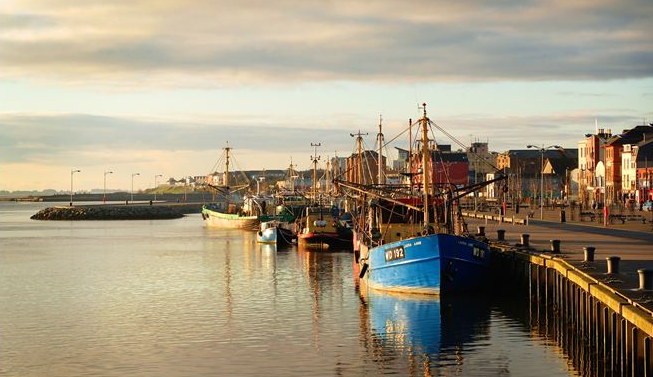 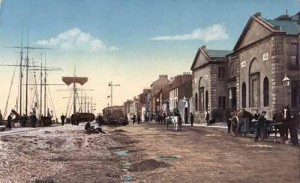